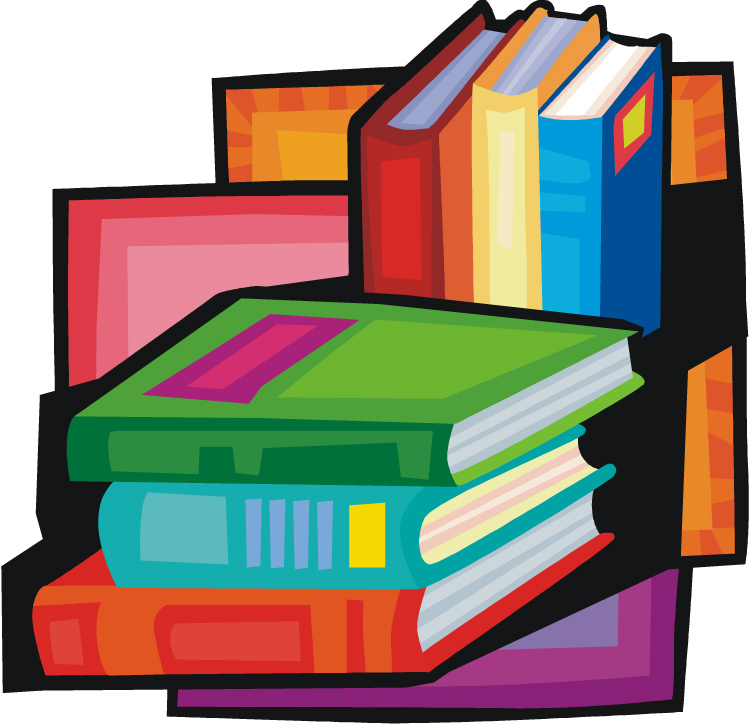 I have heard from several of you who have mentioned that you enjoy hearing about Soon to be Released Mysteries even before I post the monthly New Releases entries a month before the mystery books’ release dates. I don’t know why I didn’t think of this before, but sometimes it takes me a while to catch on…

Since I keep a running list of mystery books’ release dates in order to post the monthly New Mystery Book Releases entries, I thought I would go ahead and keep an active page on the site with all of the Soon to be Released Mysteries. I have been working at posting all of the mysteries on my active list, and will keep adding on new books as soon as I find out about their release dates. Also, I will continue to post the monthly New Releases entry.

If you take a look at the Soon to be Released Mysteries page, you will see that I have mysteries listed which will be published in January, February, March, April, May, June, and July of 2014. I am currently working on updating more mystery books, and will be posting some that are due out in August and October of 2014. (Weird that it skips a month, as I haven’t found any mysteries that will be published September 2014 >>> yet!)

So, for all of you who want to beat the rush putting your name on your libraries’ wait lists, welcome to the Soon to be Released Mysteries page on the Cozy Mystery site!