I have had several requests for a Scottish Cozy Mystery theme, and I have finally put it together.

Cozy Mystery authors who feature Scotland or Scottish characteristics in their books:

COZY MYSTERIES WITH A SCOTTISH THEME:

Donald Bain: The Highland Fling Murders – Jessica Fletcher and some of her Cabot Cove friends visit a Scottish castle.

Rhys Bowen: Royal Spyness Mystery Series – Lady Georgiana, although not rich, is still the 34th in line to the British throne! 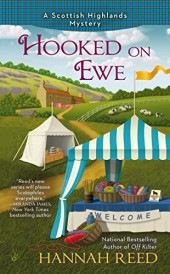 Amanda Flower (aka Isabella Alan): Magic Garden Mystery Series – Fiona is a florist who is from the USA.

Patience Griffin: Kilts and Quilts Series – Cozy but not mysteries

Molly MacRae: The Highland Bookshop Mystery Series stars the co-owner of a book store in Scotland.

Sharyn McCrumb: Elizabeth MacPherson Mystery Series – Elizabeth, a forensic anthropologist, loves her Scottish fiancé and everything else that has to do with Scotland.

Catriona McPherson: Dandy Gilver Mystery Series –  Dandy (short of Dandelion Dahlia) is a wealthy sleuth who lives in Scotland during the 1920s. 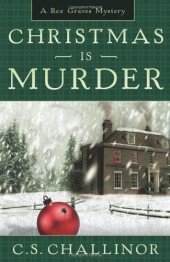 Paige Shelton: Scottish Bookshop Mystery Series – Delaney Nichols has moved to Scotland from Kansas and works at a rare book/manuscript shop in Edinburgh.

Fran Stewart: ScotShop Mystery Series -Peggy Winn owns the ScotShop, a store in Vermont that specializes in Scottish items. (Peggy has a 14th century Scottish specter who accompanies her.)

Please leave a comment if you know of a Cozy Mystery author who I don’t have on the list, but who belongs on it >>> or if you have any comments.