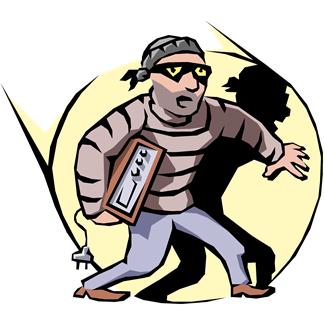 Have any of you ever noticed how many people “get in with the wrong crowd“?

Well, I have! I should probably tell you I watch several ID (Investigation Discovery) channel true crime shows.  (I should probably also tell you that this is an entry that has nothing to do with mystery books, Cozy, or non…)

It seems like more and more I hear the culprits on these shows described as something like  “He was a wonderful boy. He helped aged ladies across the street, he rescued cats from high tree branches, he knit blankets for the cold, but then he … got in with the wrong crowd.

It’s at this point that the television show lets us see our previously described Eagle Scout joining in with the wrong crowd as they smoke their cigarettes, drink their booze, and sit around all day tripping aged ladies as they cross the street.

Don’t get me wrong, I’m going to continue watching my true crime shows, but I do think it would be downright refreshing if just once I heard the guilty described as: He/she started the wrong crowd.